Join me and many other Blue Forge Writers for the Autumn Feast of Words Event, Copies of Hyperborea, The Nightingale's Stone, and Small Events will be for sale along with selected artwork from the titles. 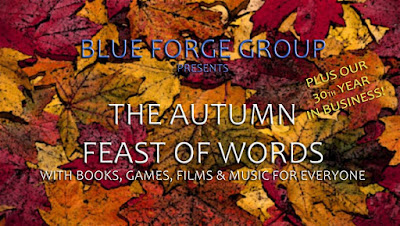 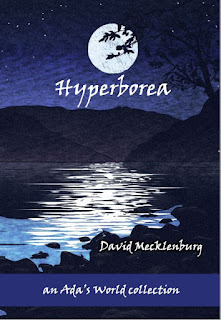 Ada's World has found a home at Blue Forge Press. In addition to The Nightingale's Stone and Small Events being republished (with all of the illustrations), I'm very pleased to announce that my new work, Hyperborea is also now available.

While Ada started out as a character in a "Magical Realist 17th Century Alternative History" with Les Sardines, she almost immediately started banging on the door of this world. And perhaps a few others! As "the Land Beyond the North Wind" Hyperborea's limits are only those of Ada's highly associative imagination.

If you're on the Kitsap Peninsula July 20th, stop by the Silverdale Mall for the Blue Forge Press Feast of Words. I will be there with other authors with books for sale. 1:00-8:00. 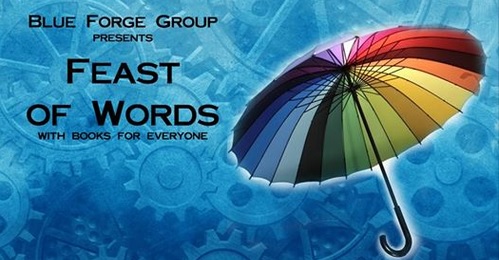 From 2008 through 2014 I was very fortunate to have worked on a series of collective writing journals with Les Sardines. The Voice of Ada was already quite clear in these volumes and who knows, you still may find some of these out there.

SarZines Recollected: A limited edition collection of all of the above plus "Swan."